A new pilot program in Alberta, managed by ARMA, will provide consumers with access to a depot collection system for cell phone recycling. This new collection network works in addition to the current return-to-retail Recycle My Cell program, which has operated in Alberta since 2011. Greater access to device collection sites, as well as safe and secure disposal, will ensure fewer mobile devices end up in landfills in 2021.

Partnering with ARMA, alongside CWTA, Greentec will be receiving and processing mobile devices from across Alberta in a bid to promote proper e-waste recycling and repurposing efforts across the province. The recent expansion of the electronics recycling pilot project will encourage and inform the provincial government and others on the benefits of returning end-of-life devices to the manufacturing process, with Greentec playing an essential role in the device processing and data collection related to the pilot.

According to CWTA’s Understanding Cell Phone Recycling Behaviors survey, Albertans reported that they had their previous cell phone for 38.8 months before replacing it. While the vast majority of Albertans are aware that cell phones can be recycled, 73.5% of Albertans have at least one cell phone in storage, while 1.4% report discarding it in the garbage. Both of these actions take valuable resources out of the marketplace and continue the need for virgin materials. Greentec is working closely with CWTA and Alberta Recycling to significantly reduce these statistics and ensure that collected materials enter the circular economy.

“Greentec is honoured to be partnering with CWTA through Recycle My Cell and the ARMA pilot program to promote the circular economy, while also protecting consumer privacy through secure disposal practices,” shares Greentec President and CEO, Tony Perrotta. “Consumers will have greater access to proper disposal solutions and can actively become part of a national movement of sustainability.”

It is expected that a large number of Canadians received new devices as part of the recent holiday celebrations, leaving consumers with the tough decision of what to do with their old cell phones. That decision is made easier with the options available through the ARMA pilot and CWTA’s Recycle My Cell program.

“Having a secure and certified recycling service provider like Greentec as a partner is integral to the success of this program and further reduction of cell phone e-waste. We expect that this will only be amplified with the addition of the new pilot program,” says Recycle My Cell Program Lead, Hailey Roos.

“Through this initiative with Greentec and CWTA, greater importance is placed on the advancement of the circular economy,” says ARMA’s Director of Operations, Brad Schultz. “This program has the potential to strengthen Alberta’s commitment to environmental stewardship. Our efforts to responsibly manage cell phone e-waste on a local scale will ultimately lead to global environmental benefits.”

With simple and secure device recycling solutions provided by Greentec, ARMA alongside CWTA has the opportunity to educate the public and significantly reduce harmful e-waste now and in the future. 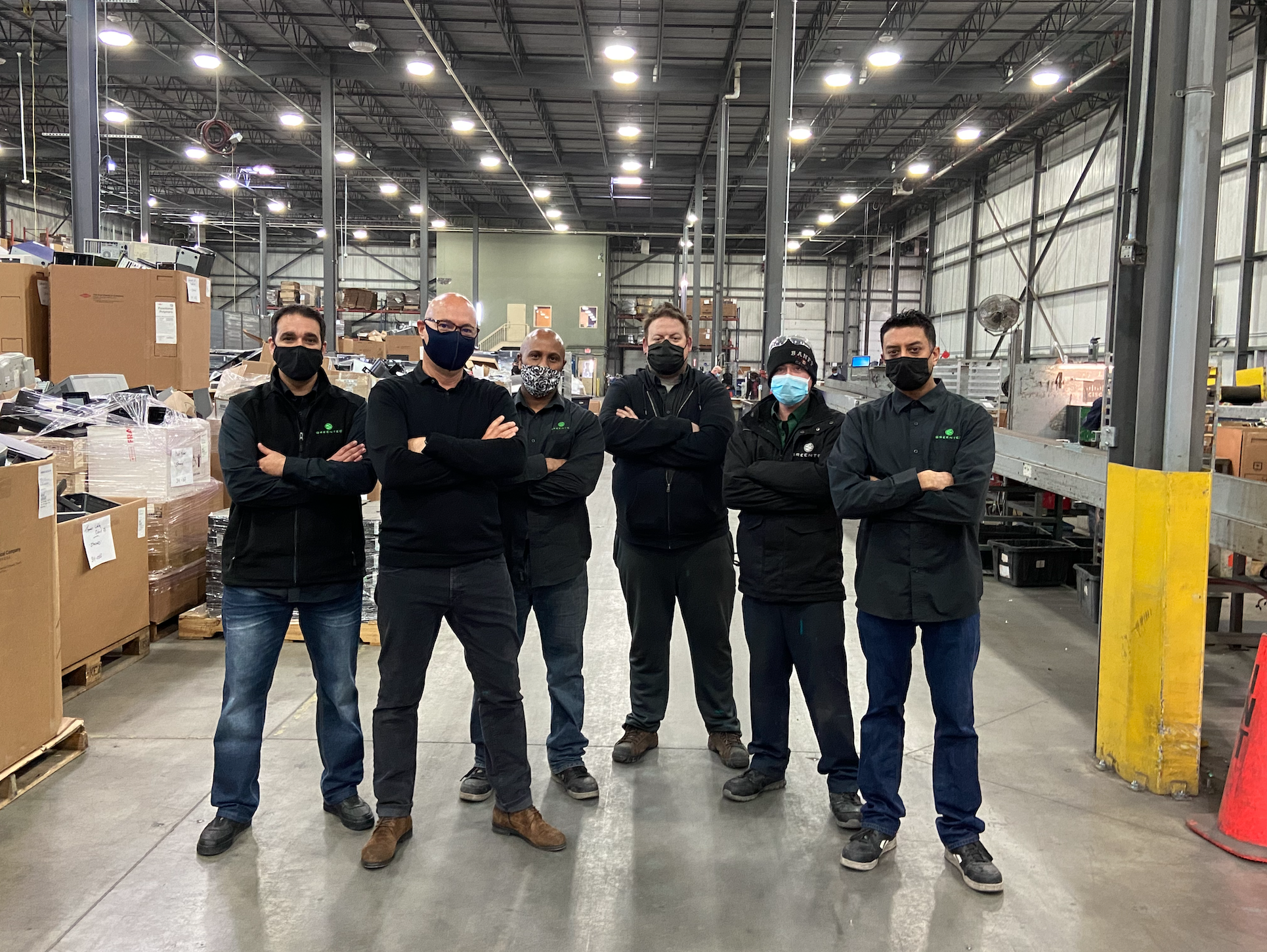 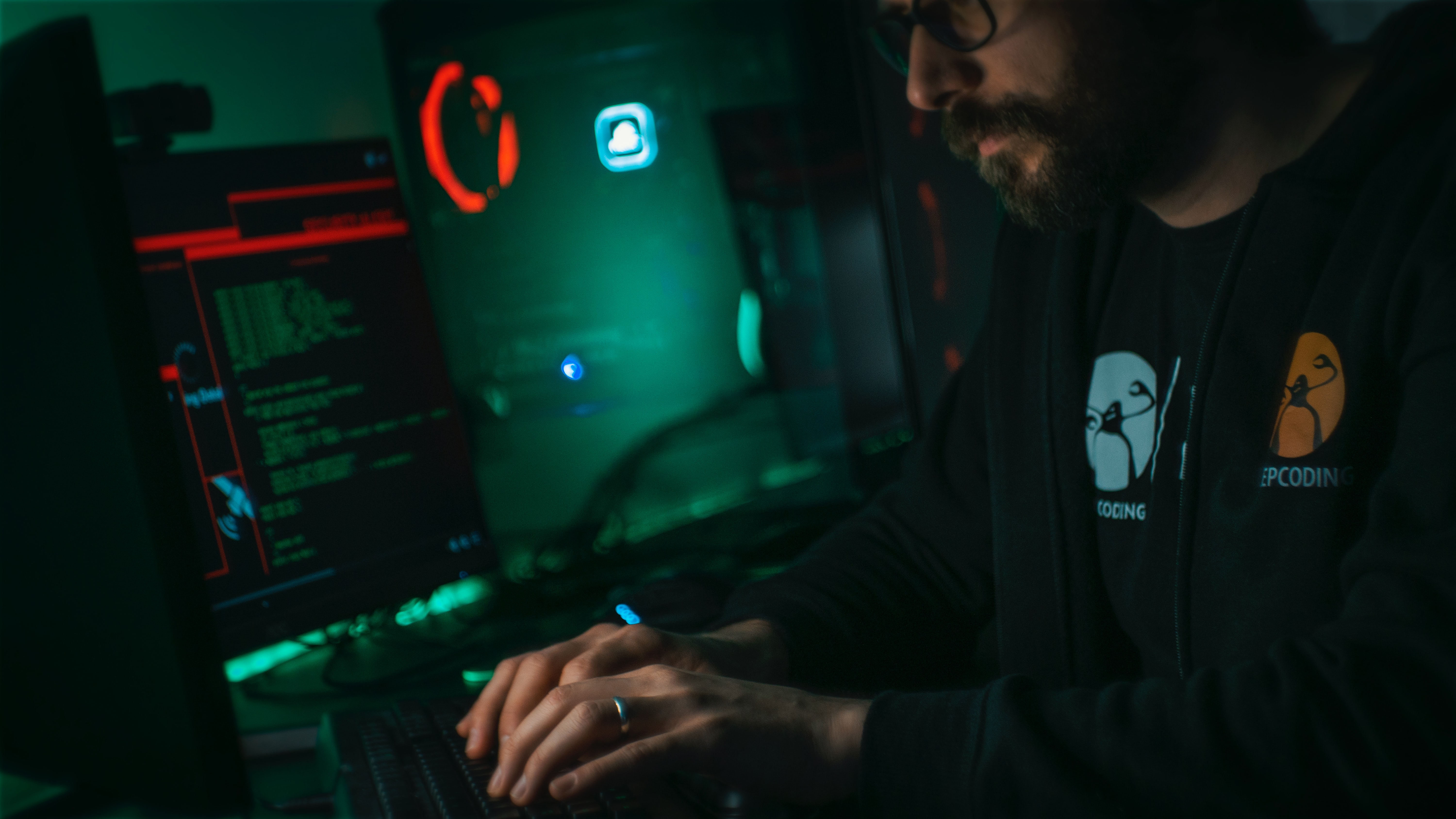