As Seen on CTV News- What do you do with an old cellphone? Greentec hopes to reduce Canada’s e-waste

As more Canadians replace their old electronics with new technology, one Ontario-based company hopes its initiative will combat the country’s electronic waste problem, one smartphone at a time.

Tony Perrotta, president and CEO of Greentec, says he sees his company as being a small part of the solution.

“Part of the problem we’re dealing with in Canada is that e-waste is the fastest growing waste stream in Canada,” Perrotta told CTV News Channel on Saturday.

According to the Canadian Wireless Telecommunications Association, which represents wireless companies and analyzes cellphone recycling patterns, two in three Canadians say they have a cellphone that they are not using. The organization says that the majority of Canadians also reported that they are aware that their mobile devices can be recycled.

One of the problems is that people don’t always know how or where to dispose of them.

Greentec is one of the few Canadian companies tackling Canada’s e-waste problems through its repurposing and recycling initiative. The company is partnered with the Alberta Recycling Management Authority to help give Canadians greater access to cellphone collections and promote electronic recycling.

The company’s goal is to dispose of electronics safely and securely, all while limiting the number of mobile devices that end up in landfills.

According to the recycling council of B.C., almost 40,000 cellphones are thrown out each day. Instead of being recycled or repurposed, Perrotta says these phones have valuable data and are going to waste.

“Part of the problem with these devices is that they hold confidential information and private data, and if it gets into the wrong hands, you know what could happen there,” said Perrotta.

While in Canada there is no legislation directed specifically at e-waste management, the federal government does have an indirect impact on e-waste regulation thought its toxic substance control legislation.

Perrotta says recycling mobile phones through companies like Greentec could not only help protect personal security, but it will also protect the environment.

“If they go into the landfill these materials can leach and get into the water supply and leach through the earth,” said Perrotta.

The disposal process requires consumers to find drop-off locations for their old phones. He says the Alberta Recycling Authority has a list of locations online.

“The solution we’re going to provide is the ability to wipe these phones clean and also either repurpose them or recycle them for precious metals and rare metals,” said Perrotta.

The devices often have metals such as copper, silver and gold in them that can be used for new phones.

Perrotta stressed the importance of safely disposing old cellphones because of the some of the dangers associated with throwing them away.

“When you think about it, the amount of minerals that are mined to produce a cellphone, there’s a lot of components some are hazardous such as lithium-ion batteries, flame retardant plastics and lead,” said Perrotta.

A record 53.6 million metric tonnes of electronic waste was generated worldwide in 2019, an increase of 21 per cent in five years, according to the United Nation’s global e-waste monitor.

To see the article on CTV News, click here. Interested in doing your part to accelerate the circular economy and properly dispose of your old electronic devices? Contact us today to Book a Pick-Up. 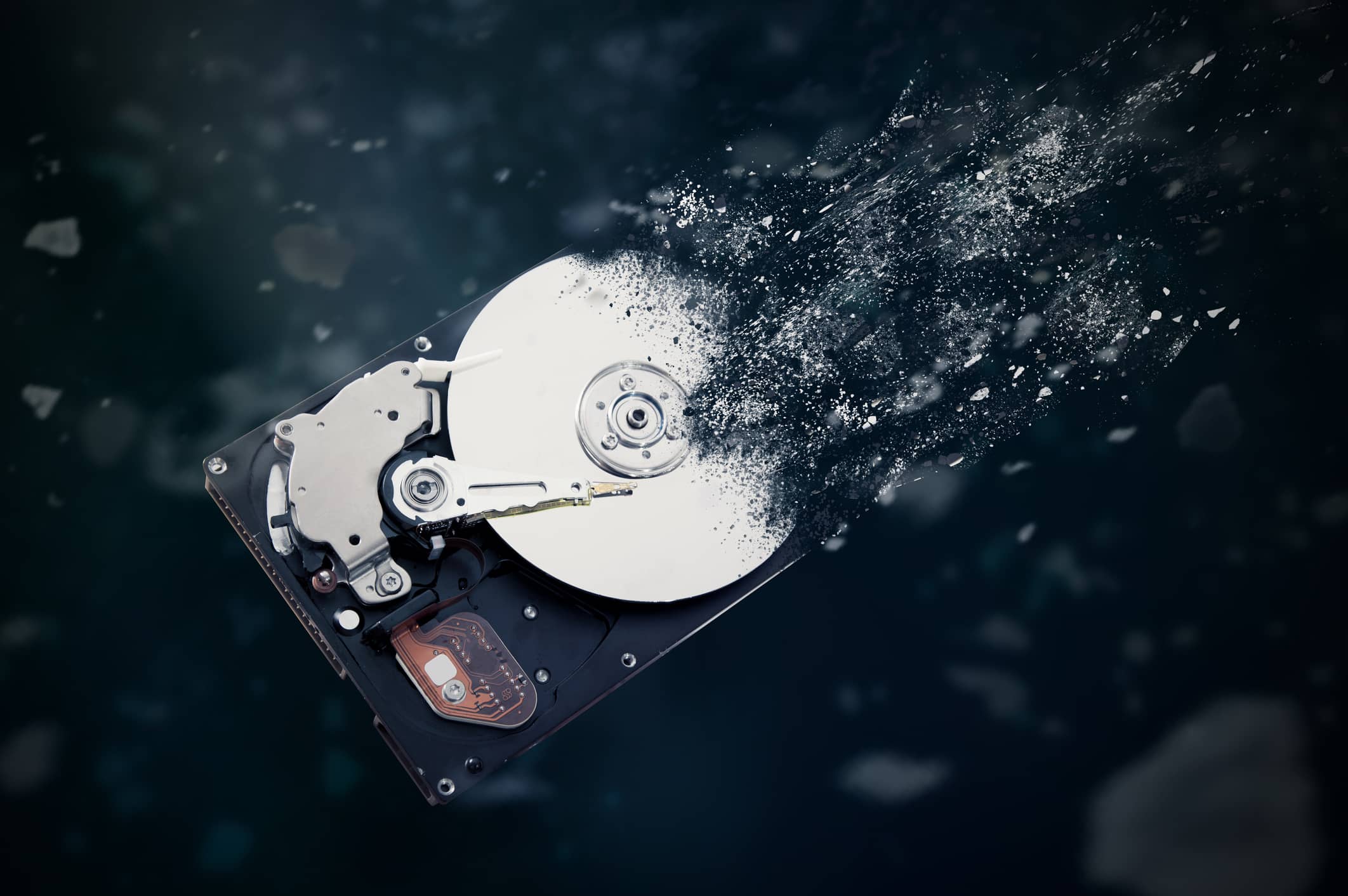 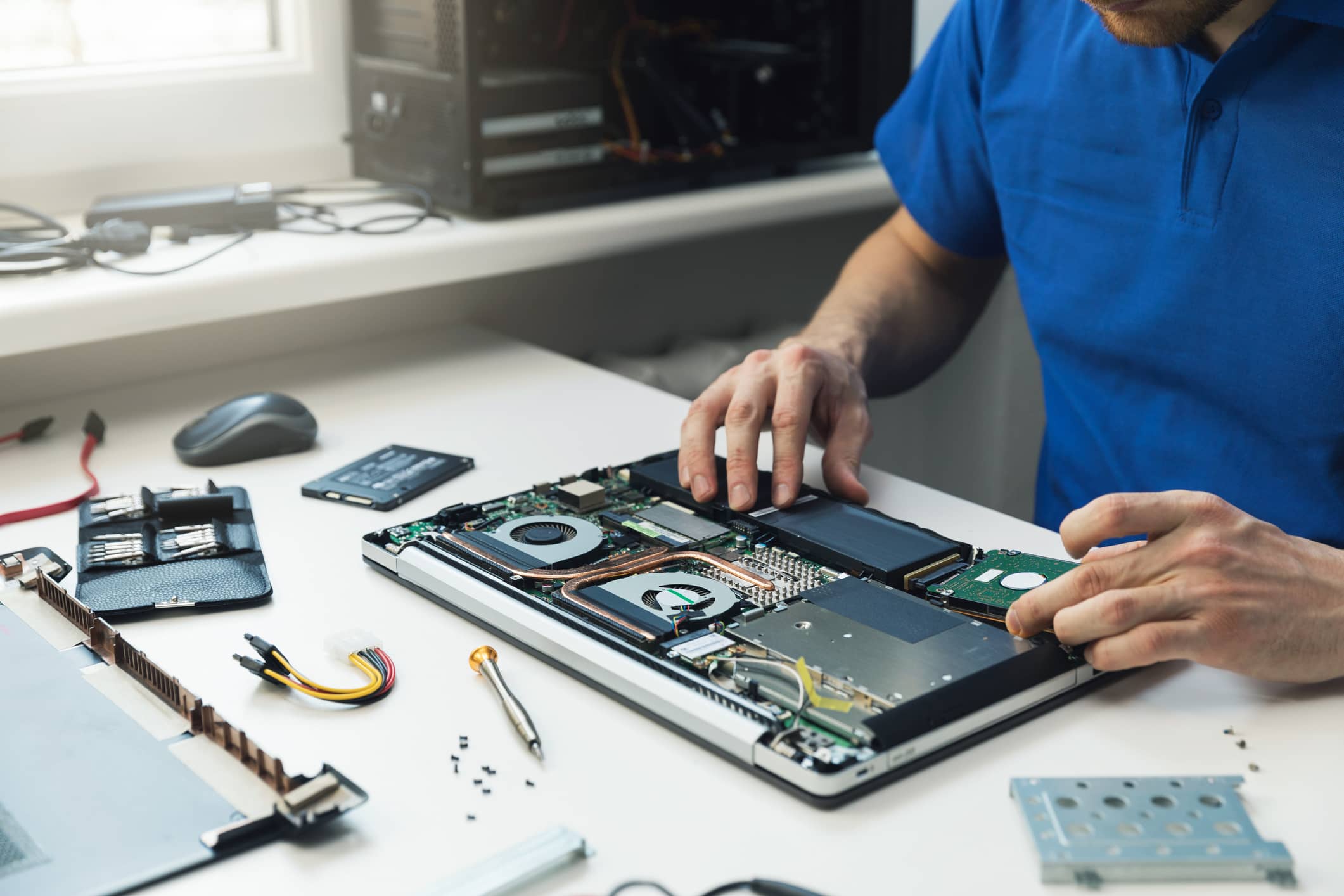 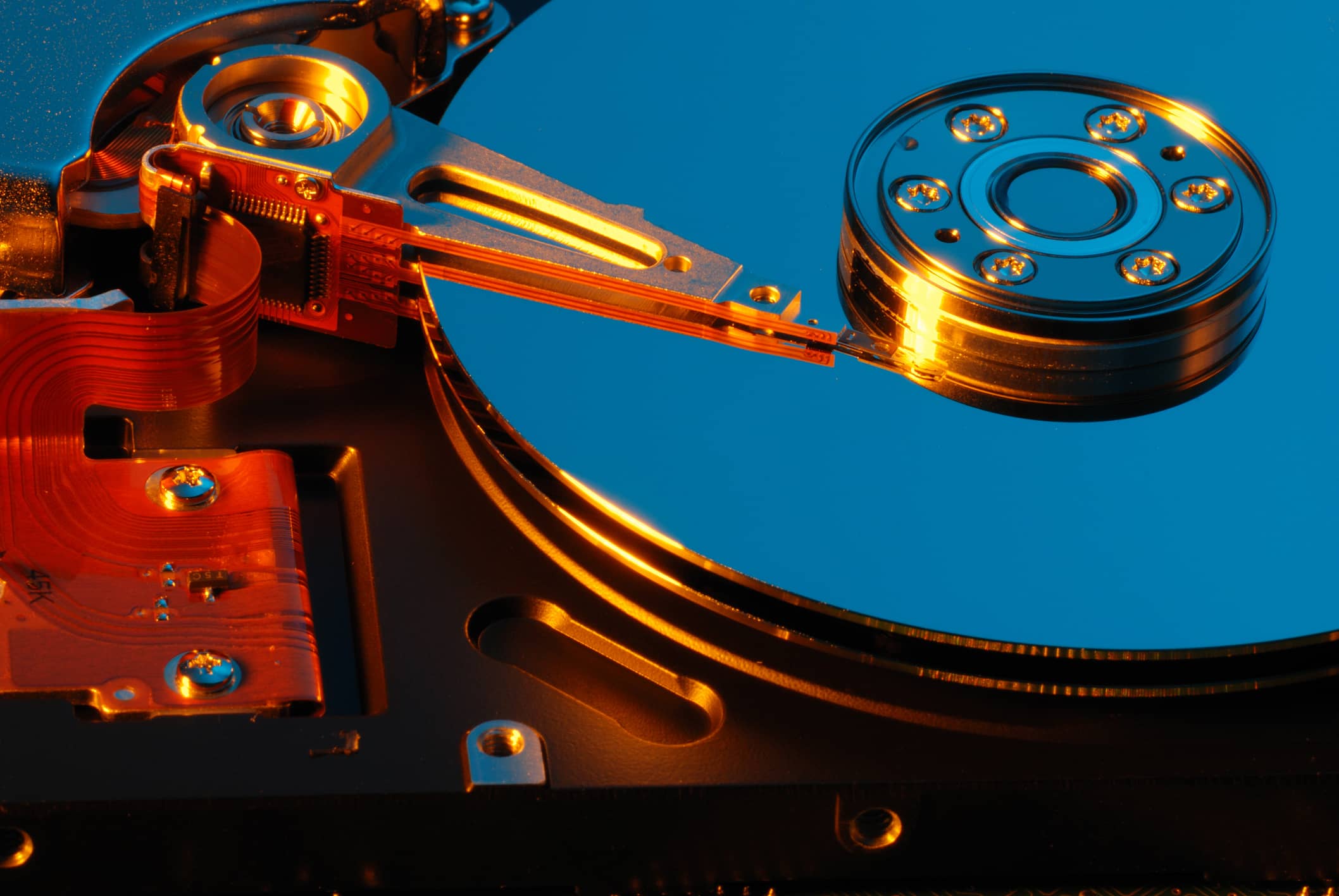 Is in-house degaussing a safe way to erase data? 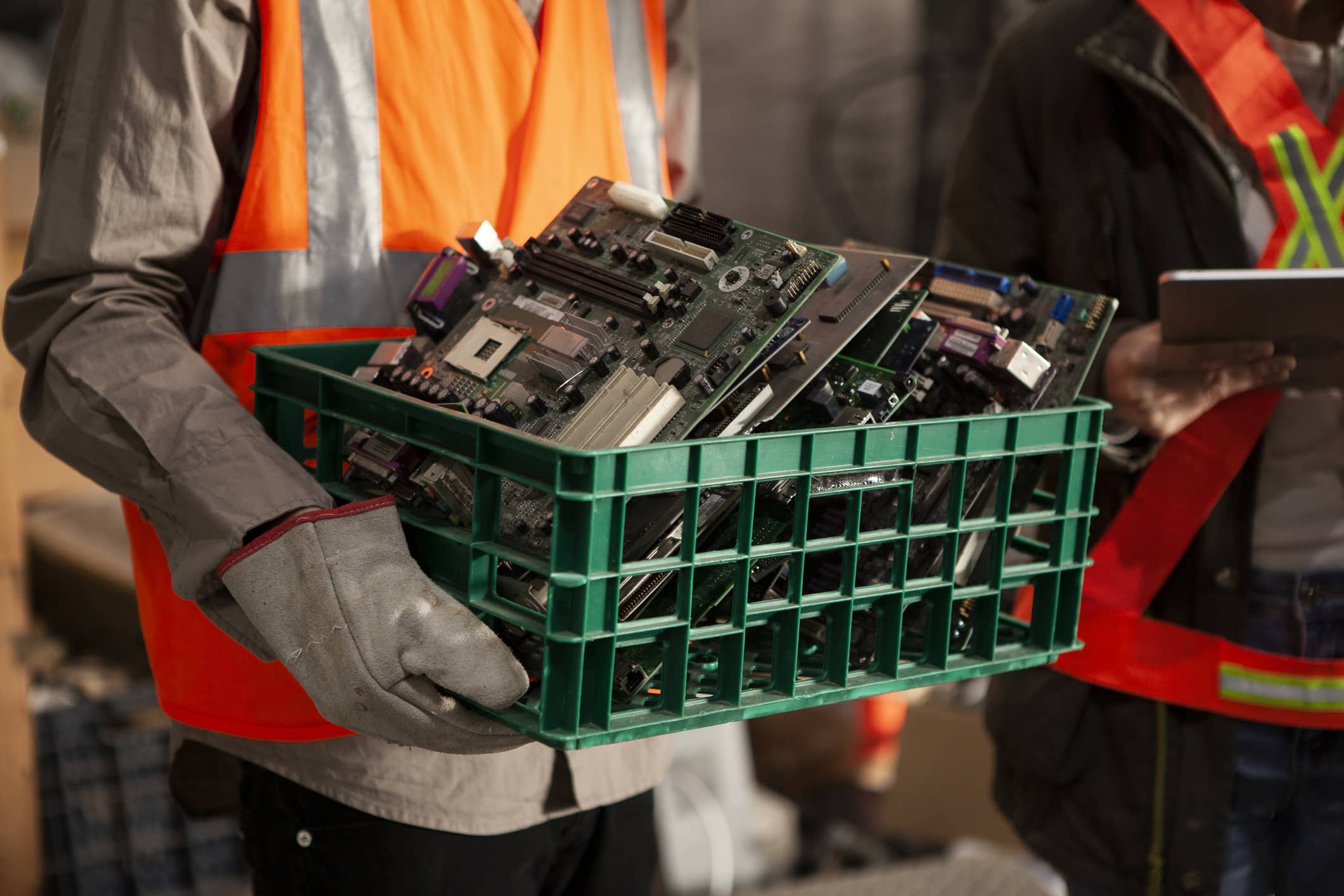